This week, I’m thrilled to announce that the Penobscot Nation submitted testimony to the US Army Corp of Engineers requesting a full and comprehensive Environmental Impact Statement for CMP’s NECEC Corridor Project.

It takes a lot of courage to stand up to foreign special interests like CMP and Hydro-Quebec, and their teams of lawyers and seemingly endless resources, which is why we thank Chief Kirk Francis and the Penobscot Nation for taking this important stand.

As pointed out in the Penobscot Nations’ letter, an EIS would shed light on Hydro-Quebec’s shameful business practices that have resulted in the cultural genocide of the Indigenous communities. Mainers must fully understand the impacts on these people, as well as the land and waterways that sustain their traditional way of life.

Additionally, Maine’s wilderness and natural resources are critical to the economy and the way of life in rural Maine, which is why Mainers deserve to understand the full picture, rather than be forced to rely on the promises and propaganda of the nation’s least trusted public utility company. An EIS was completed for similar projects in New Hampshire and Vermont, and Maine deserves nothing less.

Nick Bennett, a staff scientist with NRCM, published a column this week questioning Hydro-Quebec’s unsubstantiated environmental claims. In it, he said, “With Hydro-Quebec and CMP’s electricity shell game, western Maine’s forests and brook trout streams get hammered, CMP and Hydro-Quebec make a fortune, and we get no climate benefit.”

Not only would Mainers see no climate benefit, they would also get only pennies off of this bad deal for Maine, good deal for Spain (and Quebec), which explains why Hydro-Quebec and their partners have already spent more than $17 million on propaganda targeting Maine voters ahead of the referendum vote this November.

But Maine lawmakers have had enough of Hydro-Quebec, owned solely by the Canadian government, exploiting a loophole in Maine election law to greenwash their project and influence our elections, which is why a bipartisan group of 25 current and former legislators sent a letter to Hydro-Quebec this week urging them to stop meddling in our elections.

Former state senator, and longtime friend of our cause, Tom Saviello perhaps said it best when he said, “In the state of Maine, we don’t allow foreign companies to participate in elections of individuals. So why should they be allowed to participate in a referendum campaign. They should mind their own fricking business.”

Our cause is fortunate to have the support of many lawmakers, including Sen. Russell Black (R-Franklin), Rep. Scott Landry (D-Farmington), Rep. Kent Ackley (C-Monmouth), and candidate for State Senate District 19 Rick Bennett.

This week, we’re focused on building out our network so once signs are ready to go, we can get them into your hands as quickly as possible. Are you willing to serve as a hub for sign distribution in your area?

Activist of the Week 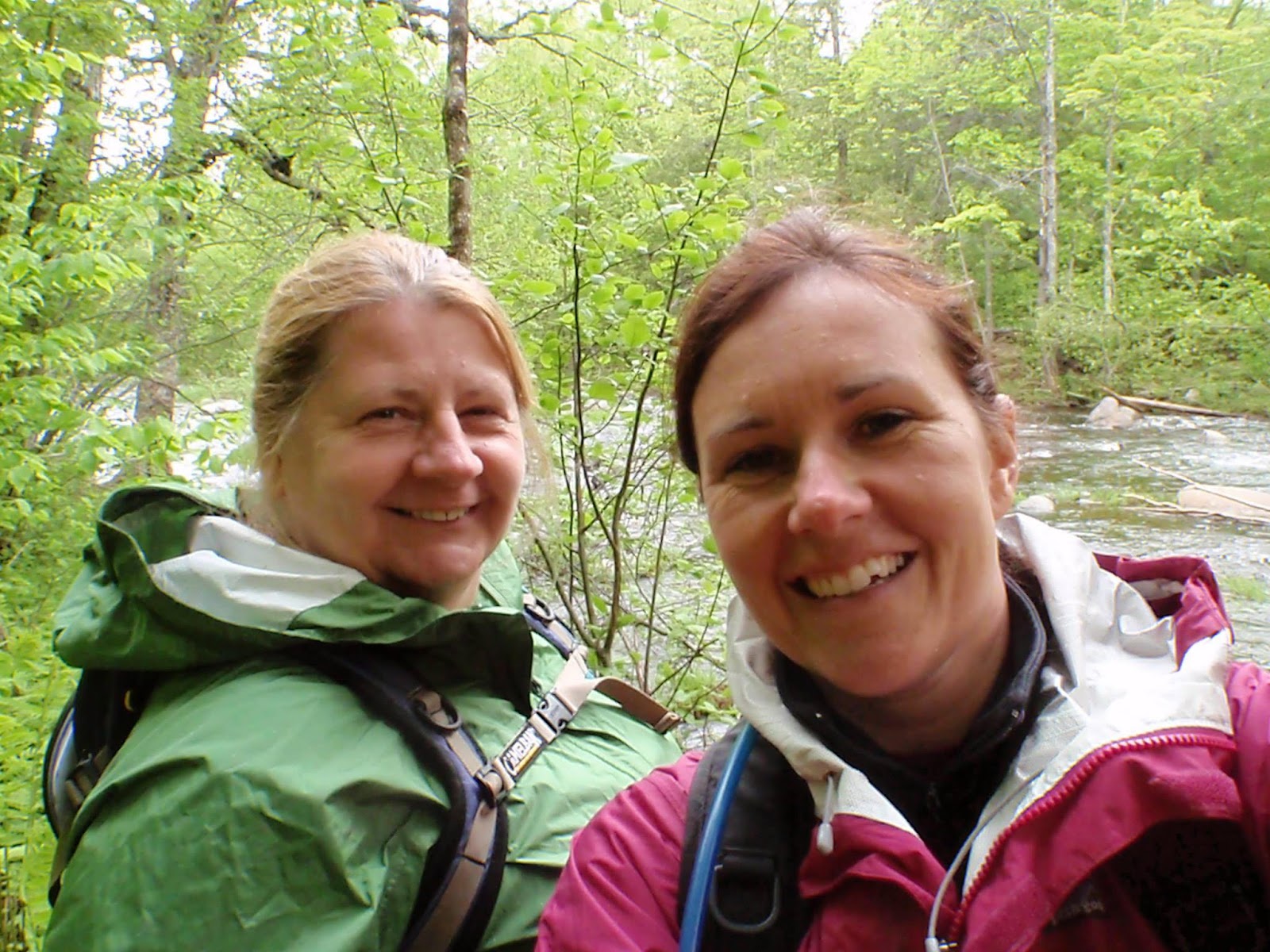 The activist of this week is Carol Howard of Caratunk and New Gloucester. Carol has been advocating along with the grassroots effort to defeat the CMP corridor from the start - two years now! Carol has attended Say NO to NECEC rallies and fundraisers throughout the state, submitted public comment and sworn testimony to Maine's approval agencies, and spoken at legislative hearings on NECEC-related bills. Carol spent the coldest months in Maine collecting the most signatures for the citizen's initiative to give Mainers a say on the corridor. Carol leads by example with her commitment, perseverance and stamina to stand up against two foreign corporations who wish to put profit over people and preservation of the state of Maine. Most importantly, Carol has been my longest supporter, ever since before I was born! Thanks for all of your support, Mom (and happy birthday!).

That’s all for this week, folks. As always, we welcome any financial support you’re able to contribute. At this point, every dollar really does count!

And please, continue to let your friends and neighbors know that a “YES” vote will stop CMP and Hydro-Quebec in their tracks.