The founder of Whitney Wreaths has fond memories of Somerset County's Coburn Mountain. 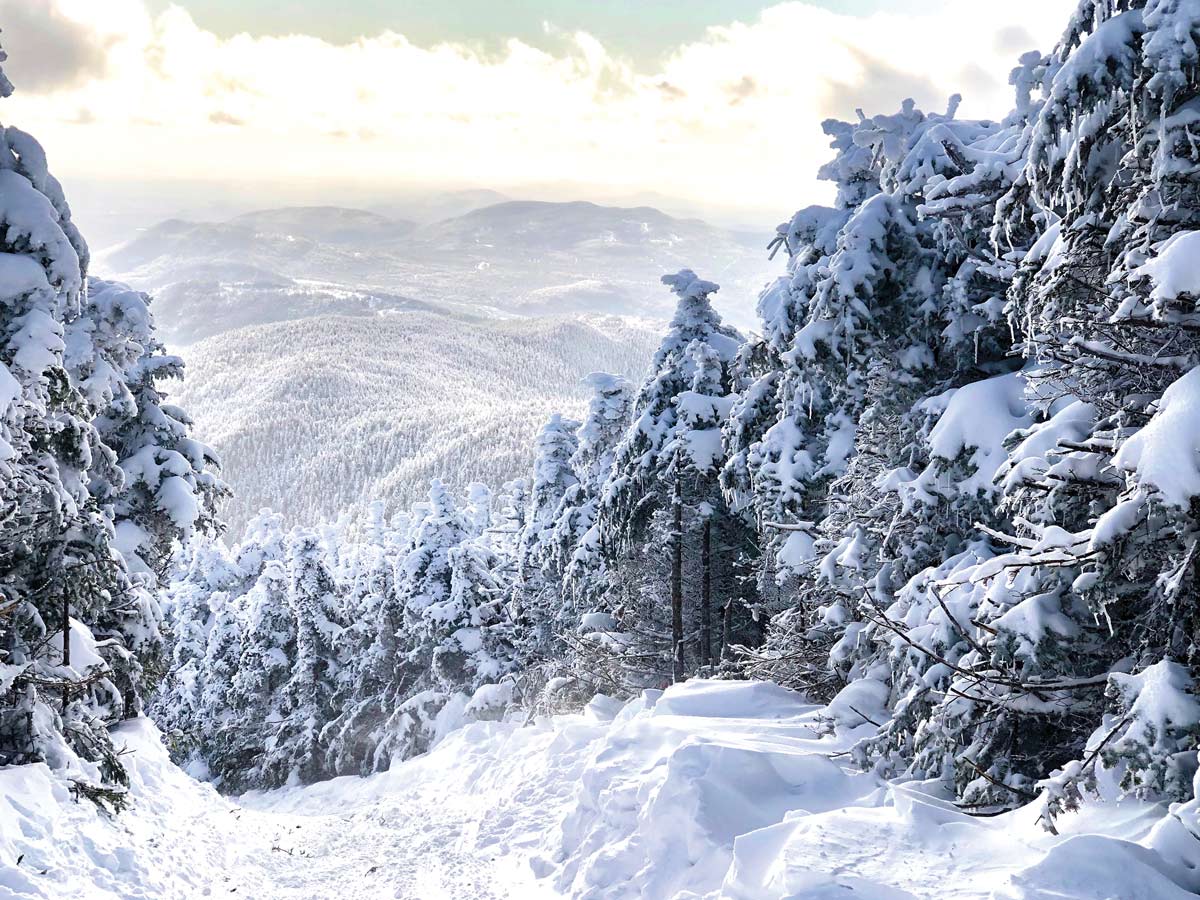 The truth is, Somerset County’s rugged Coburn Mountain is just one of several Maine places that David Whitney name checks as a favorite.

The cofounder (together with his wife, Holly) of Whitney Wreath, one of the country’s largest wreath-making concerns, is a dyed-in-the-wool outdoorsman. As a whitewater paddler, he loves the upper St. John River. As an angler, the Down East native extols the trout streams of the Machias River watershed. As a grouse hunter, he’s fond of the wilds of Aroostook County’s Deboullie Public Lands. And as a skier, he often makes the drive, with Holly and the couple’s teenage kids, to Sugarloaf, in Carrabassett Valley, a nearly four-hour haul from their home in Machias.

“I just have so many places that I want to be,” Whitney says, “and so little time to be in them.”

Particularly this time of year, when Whitney Wreath is cranking out tastefully festooned rings of Maine-sourced balsam sprigs for customers from around the country. The company that Whitney started as a University of Maine student in the ’80s now employs a seasonal staff of around 400 and supplies wreaths to both L.L.Bean and the QVC television shopping network. Whitney got into the business young, harvesting and selling balsam tips for pocket money when he was all of 8 years old. By the time he was in high school, he was selling wreaths out of the back of his pickup.

Another thing David Whitney started young is snowmobiling. “I used to be a full-on sledneck,” he admits. “I grew up having a need for speed, and I somehow survived.” These days, he rides a mountain sled, designed for deep snow rather than speed, and he’d rather take his time exploring the backcountry than break the sound barrier along a groomed route. “I love getting off trail,” Whitney says. “I just love the challenge of it.”

There are few better places to do it than Coburn Mountain, a 3,717-foot crag northwest of The Forks, nicknamed “the peak of Maine snowmobiling,” because the local snowmobile club does indeed sometimes groom a steep route to the top. Whitney remembers reaching the summit via an ungroomed route on his first visit, years ago, just him and a friend looking out in all directions over what felt like a world of endless white. “The view is just incredible,” he says. And on the way down? “It was just scattered carcasses of sleds that couldn’t make it up.”